It is unavoidable that the invasion of the Student Residences into its environment will negate much of its context. In its place comes a human mechanism which provides its own language. This is based on the theory and work developed by Lucio Fontana on real space and real voids.  The intervention on the canvas surface explores and invades the spatial realm about it, creating an invigorating conversation between the two. In a similar fashion architectural volume has been employed here, not only to house, but also to inform and converse with the space about it. Hence the void between the volumes becomes the subject, the volumes themselves merely the accommodation of function.

The void no longer separates but creates a social fabric at a multitude of layers and levels, from the scale of an all encompassing square, to small gatherings, space for two and the intertwined views between and into spaces and the views beyond. Nothing, in effect, stands in isolation but rather becomes a part of a greater whole.

Architecture once looked for the complete object, it is now informed by absence as much as it is by physical presence. The Void and the Solid combine to provide a more complete conversation within the design.

The awareness of this concept reverts the process so that it comes to be that absence informs presence. The geometry of the solid is what we see but, it is the void that intrigues and feeds the mechanism. It is the void that investigates the notion of an energized, charged environment within which architecture can remain a passive contributor to its creation. Architecture need not be the resolved object but the inexplicable definition of intrigue. Balance is only even interesting in that we are aware of its opposite. 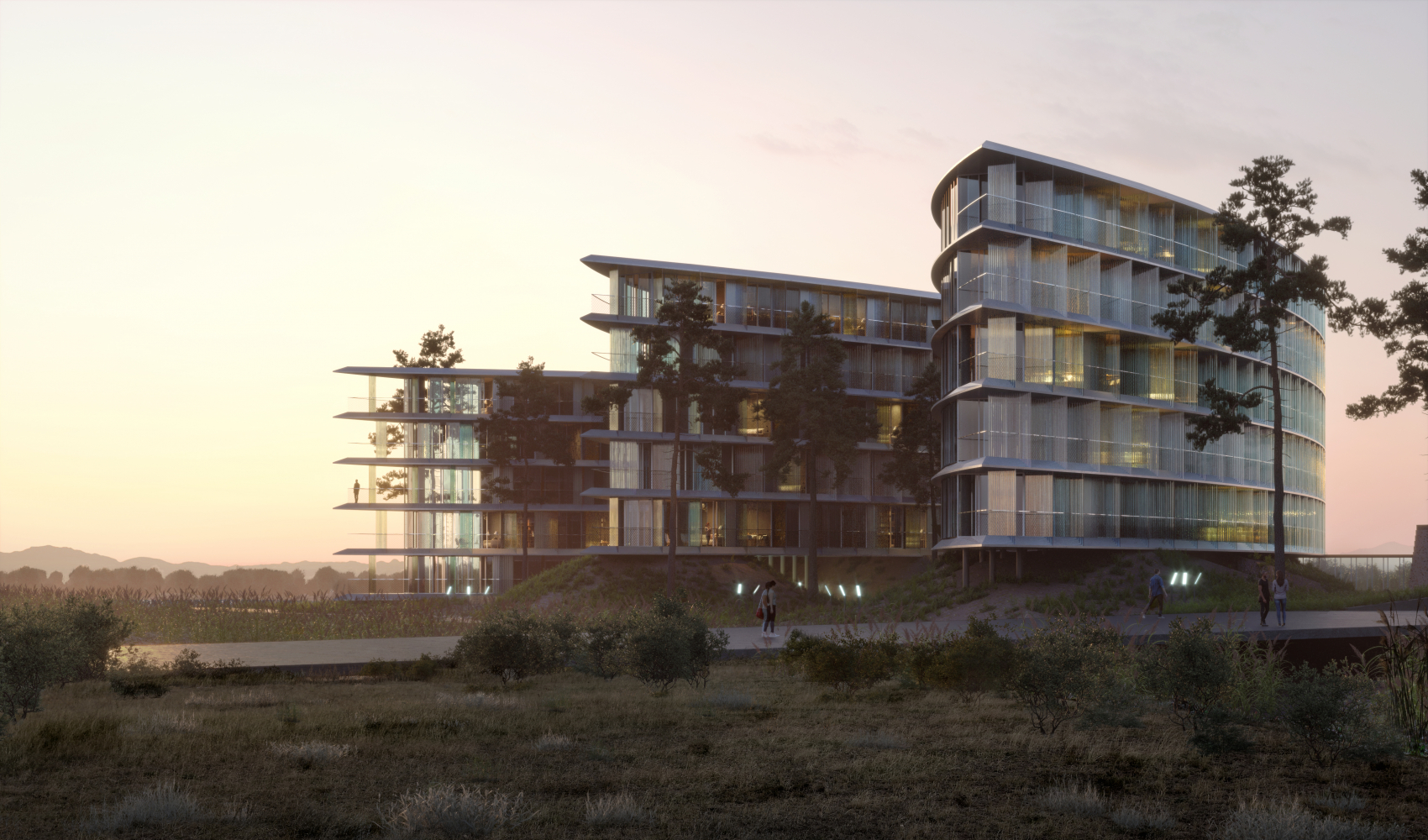 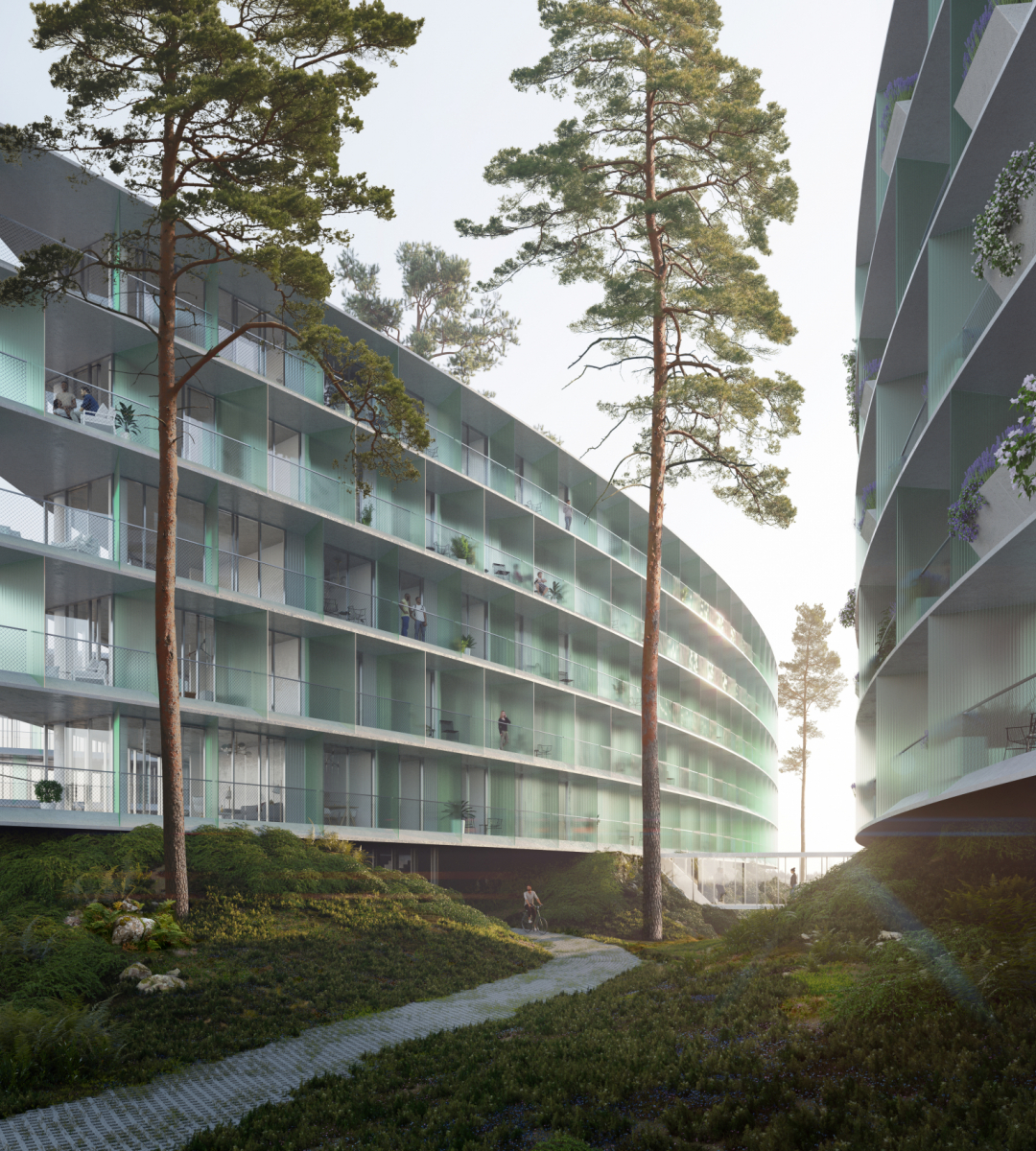 Architecture once looked for the complete object, it is now informed by absence as much as it is by physical presence. 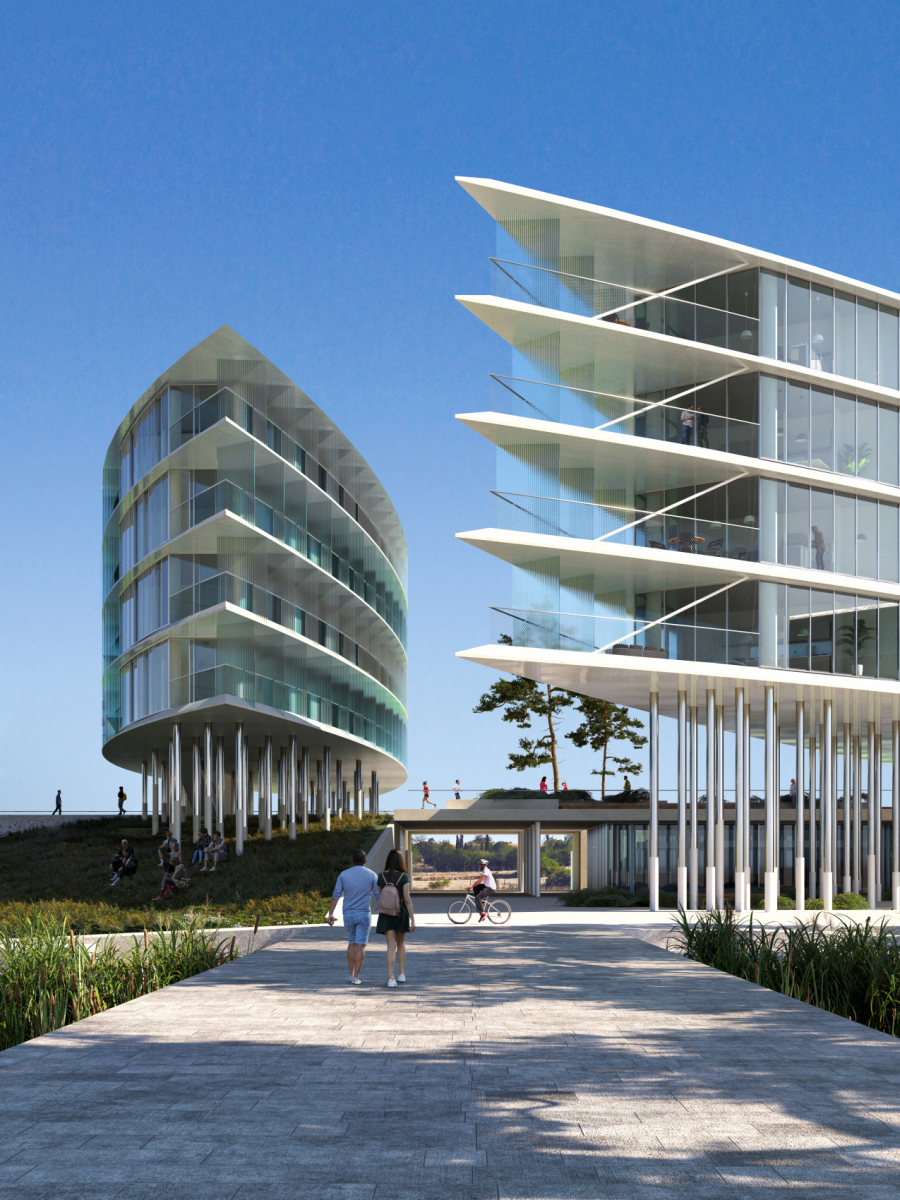 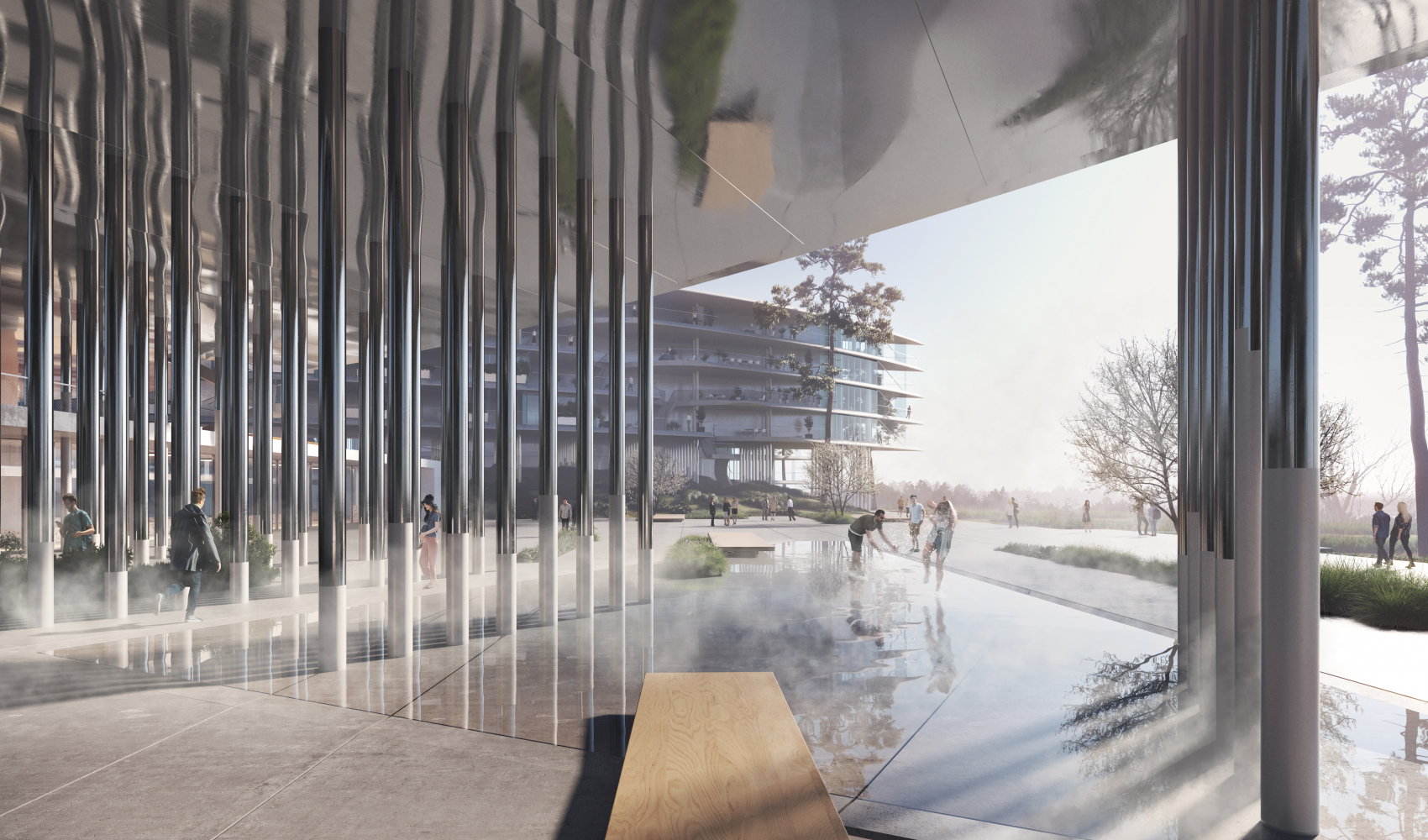 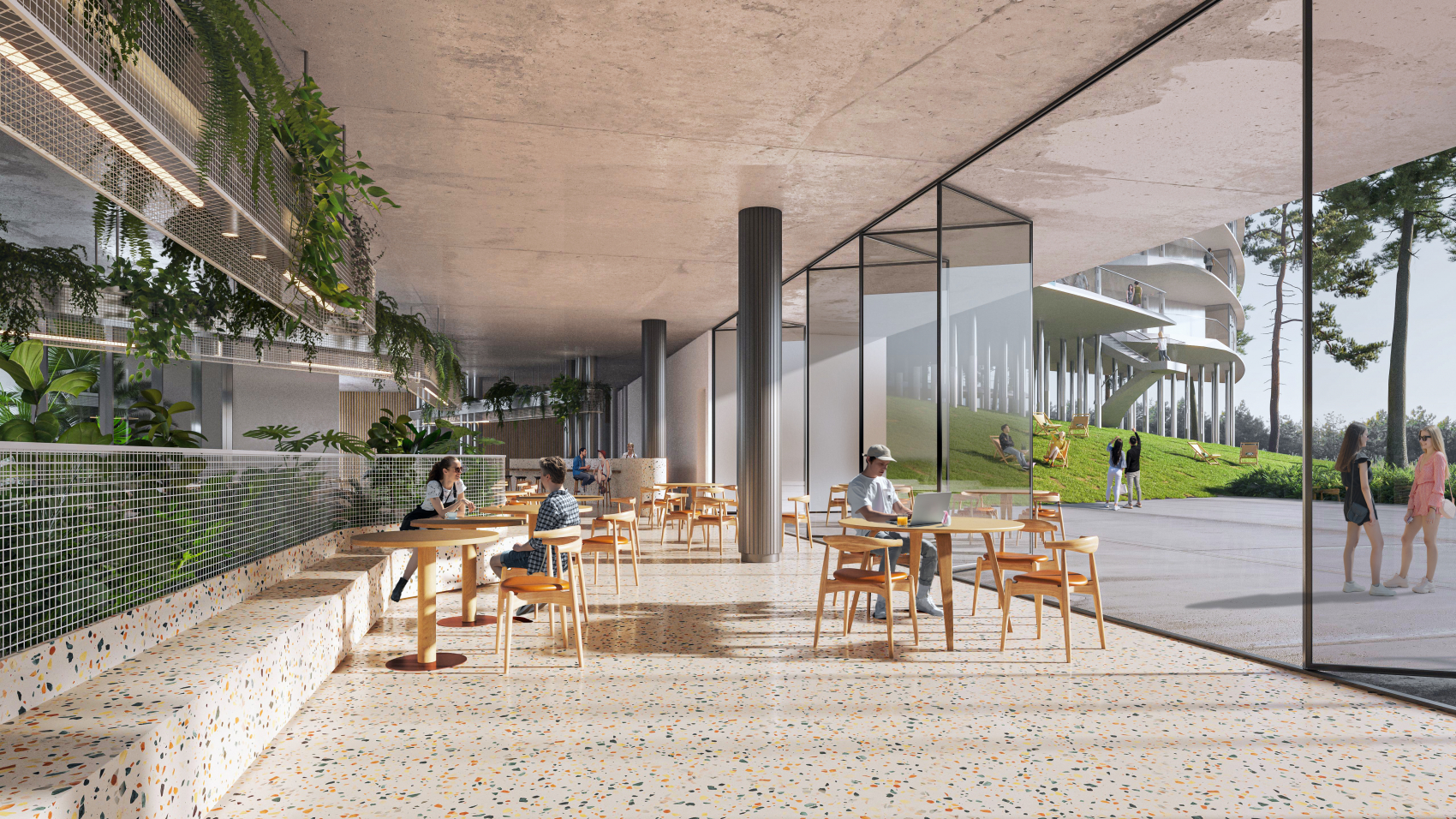 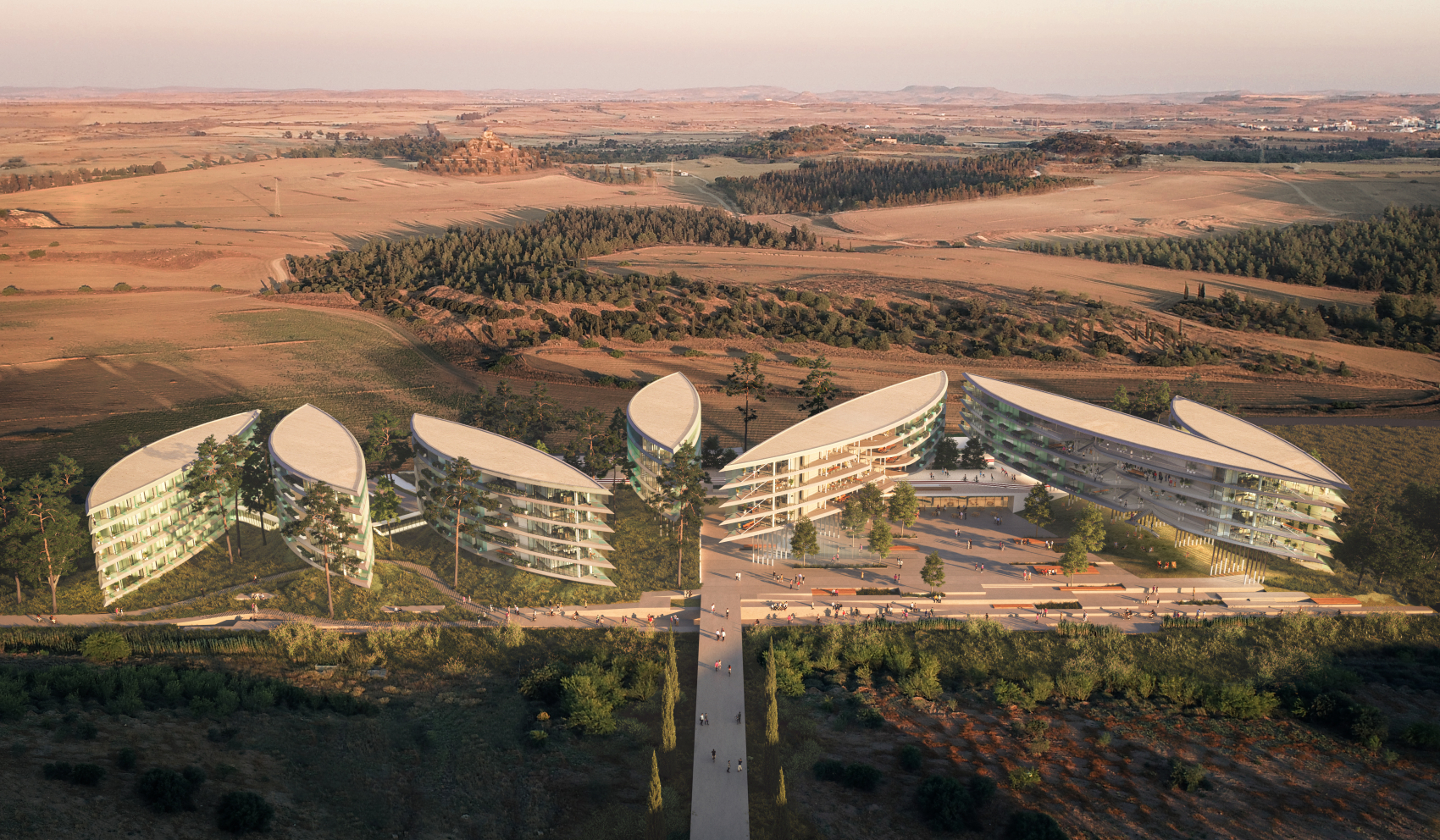