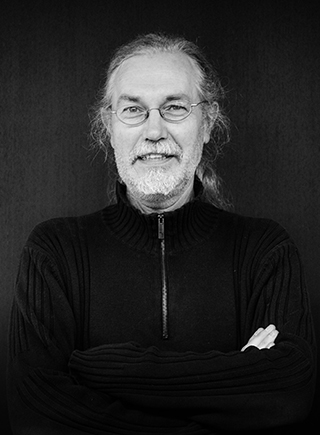 Mark  Hellicar graduated from the University of Greenwich, UK, in 1997, where remained as a design tutor.

Following a period in Germany, where he was competitions architect at PSP Architekten and another year at the University of Greenwich he moved to Cyprus in 2004, where he was employed at C.E. Chrysanthou Architects.

In 2011 he established Earthbound Architects with his wife, focusing on environmental and social architecture, while also collaborating with Solomou Architects in Larnaca. He is with Eraclis Papachristou Architects since April of 2017, involved in various projects, including One Tower, Limassol.