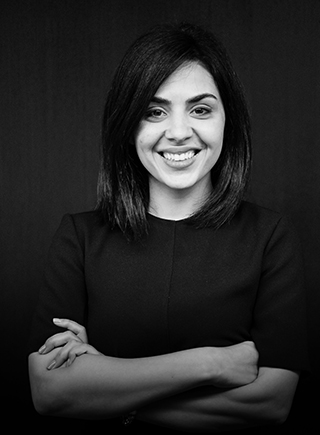 Thalia studied Architecture at the Aristotle University of Thessaloniki and she continued her studies at the University of Cyprus where she graduated with a Master’s degree in Business Administration (MBA).

From 2011 to 2016 Thalia has worked in an acclaimed architectural firm in Nicosia, where she had the opportunity to participate in various architectural competitions and also in European funded research programs.

Thalia joined Eraclis Papachristou Architects in 2016 with responsibilities ranging from design, project coordination and construction stages. She has been involved in various high profile projects while at the office including the residential development project 180• in Limassol.